Traditionally, there was no martial arts school on Main Street in Japan or Okinawa.  A person could not walk into a business, pay tuition, and receive lessons.  Masters trained in secret, and they very selectively chose their students.  They would train with them for a time, then they would send them away to practice on their own.  A year or so later, the student would return.  If he had trained hard and advanced his skill in a way that pleased the master, he would be taught something new, and the cycle would repeat.  Sometimes, the student would prove himself worthy, and the master would actually adopt him into his family.  This is known as Gyo Zuko. 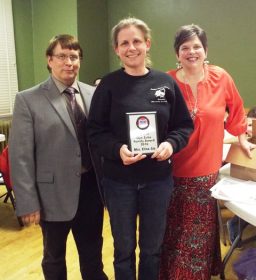