It is with great honor and pride, both as a father and the founder of the A.K.E.A., that I was able to promote Mr. Jarrod Harmaning to the rank of Nidan (2nd degree).  Jarrod has been exposed to the art since he was 3 and has been involved as a student and instructor for many, many years.  After a hiatus to serve in the U.S. Army, he has been back as an instructor at the A.K.E.A. for the past year, and has worked closely with Mr. Moore to prepare for his test. **

It is said that 1 in 100 people who start a martial art will ever become black belt; 1 in 300 people will every reach 2nd degree, so this is a great achievement indeed.

His belt test coincided with his last day teaching at the A.K.E.A.  Jarrod, his lovely wife, and my two grandbabies will be moving to the Czech Republic in October as missionaries to teach in a Christian School.  Katerina, my daughter-in-law, will be teaching English.  Jarrod will be teaching Bible classes and of course, martial arts, to be known as A.K.E.A. International!

They will be sorely missed at the school and by our family here, but God has called them to this mission, and that is where they are needed most.

**Check out the video and pictures of his test. 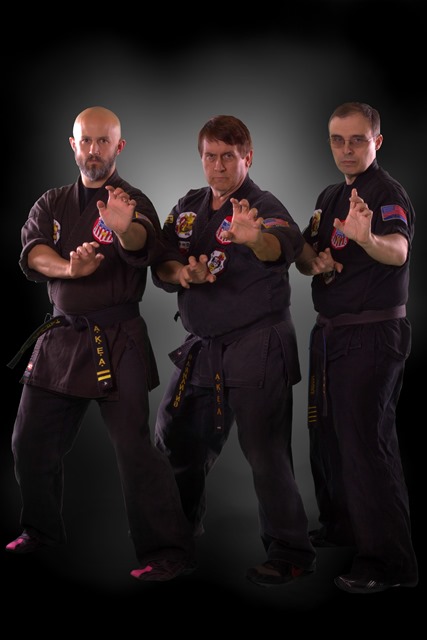 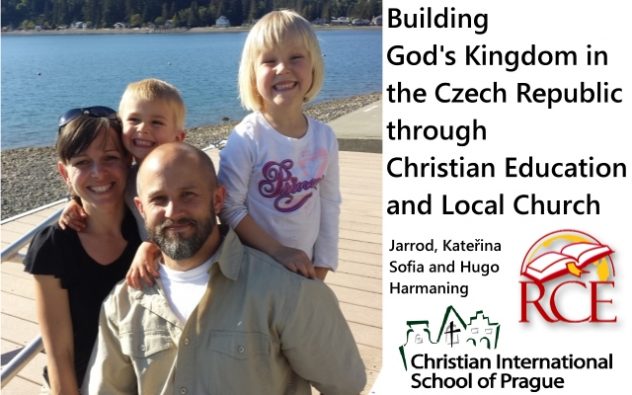